Recently returned from Pulpfest 2018, a 4 celebration of the pulp magazines. This year, the theme was World War 1. As usual, the convention had something for everyone. A fantastic job by the organizing committee – thanks to Jack Cullers and his family, Barry Traylor, Mike Chomko, Chuck Welch and many others.

John Fleming Gould was the subject of a talk by his son. The artist did about 15,000 illustrations for the pulps in his career. I just about remembered to take a photo. 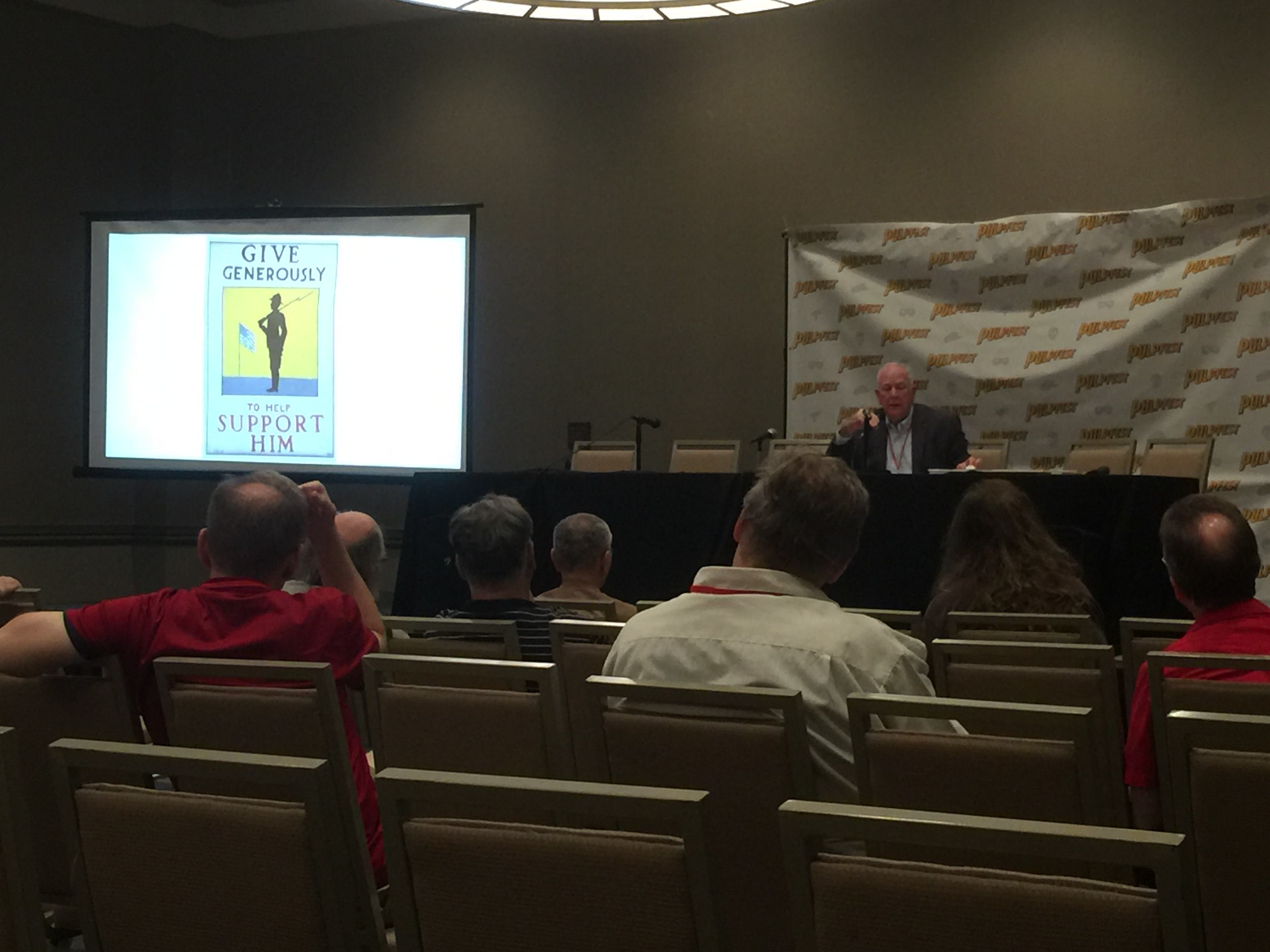 I didn’t take a photo during David Saunder’s excellent talk on the artists take on World War 1 in the pulps. I was too absorbed.

A new department – the art show. Some photos from it later.

And the biggest reason for going there, the Alladin’s cave that is the dealers room

View of Pulpfest 2018 dealer room from the entrance

View of Pulpfest 2018 dealer room from the other end

I nearly missed my own talk on Leonard H. Nason thanks to a delayed dinner. However, i managed to get my food in time by bribing our waiter to meet my deadline. In doing so, I also managed to delay the rest of the people at dinner and they mostly missed the talk. Pity.

Just a few of those present. 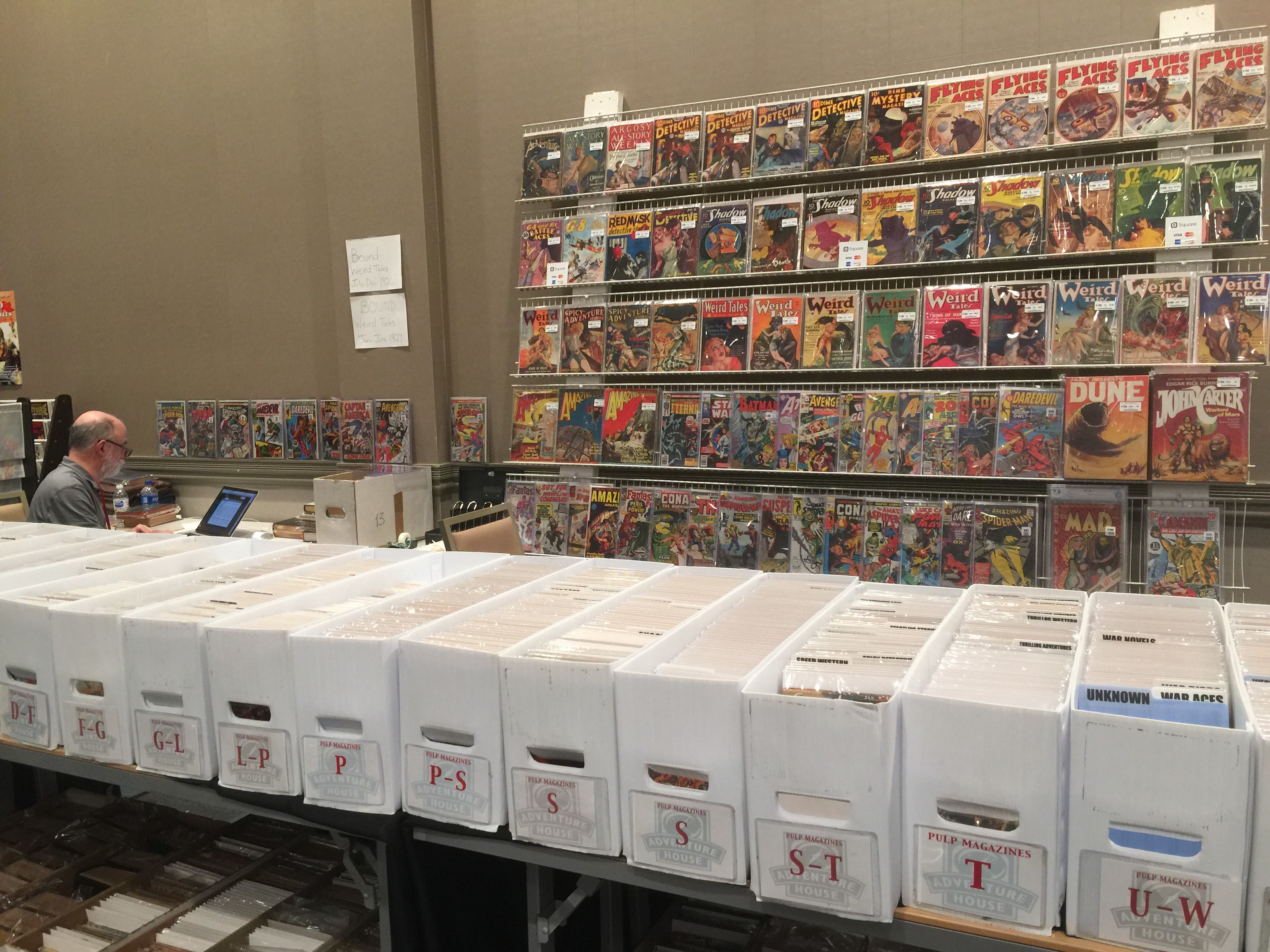 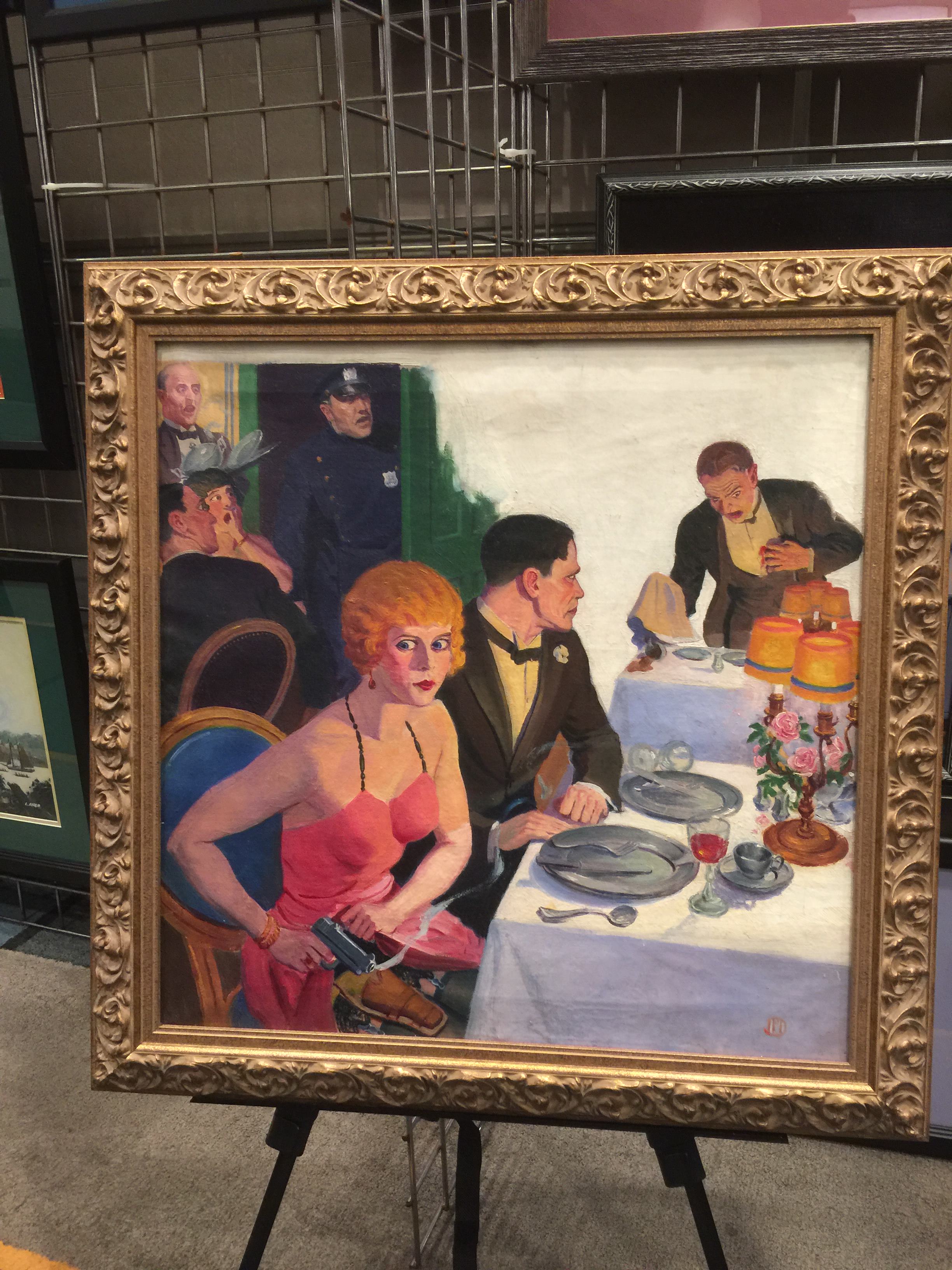 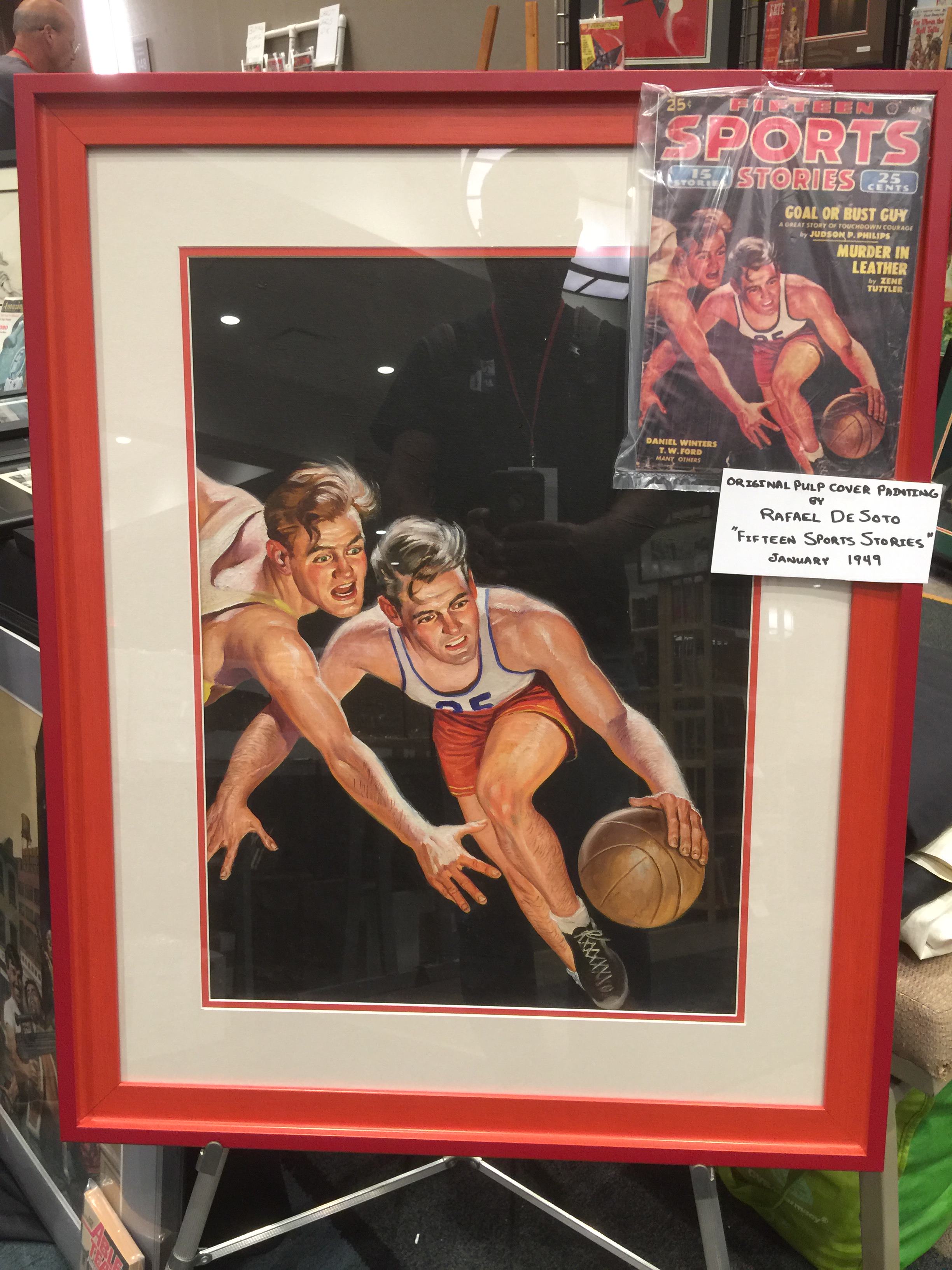 As did Doug Ellis, who was off pulp hunting somewhere at the time this photo was taken

One of the large (bedsheet) size issues of Rangeland Romances 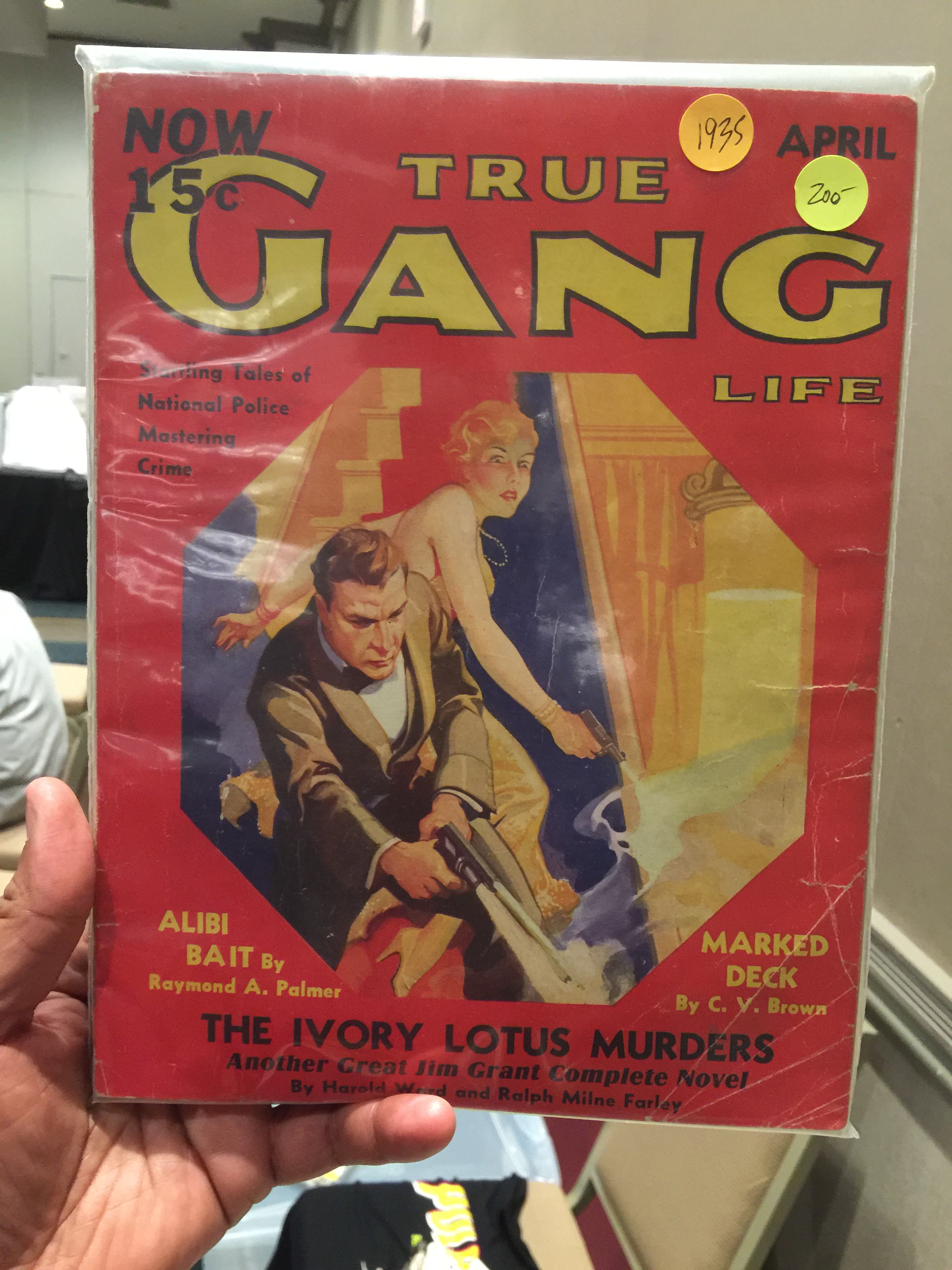 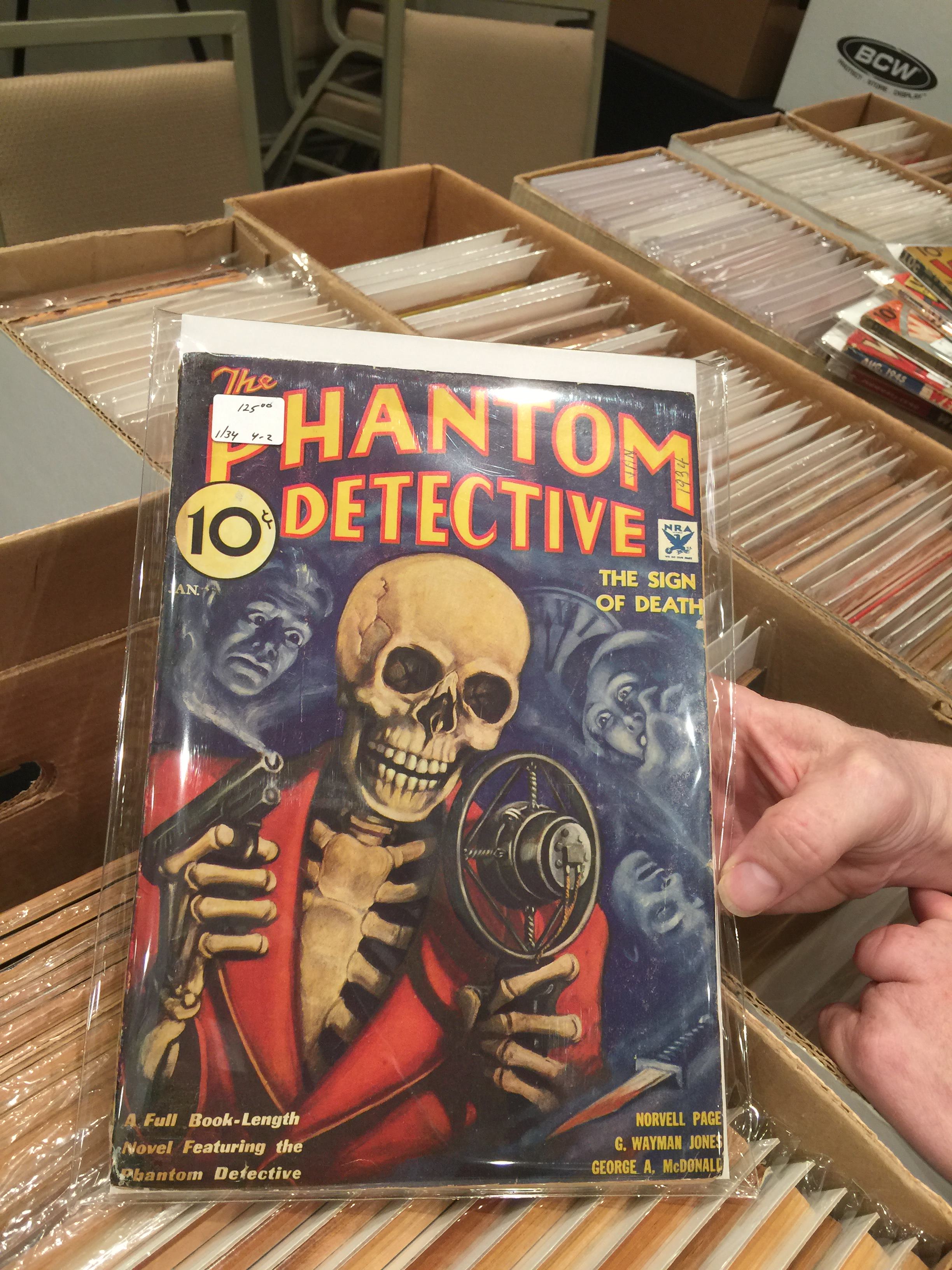 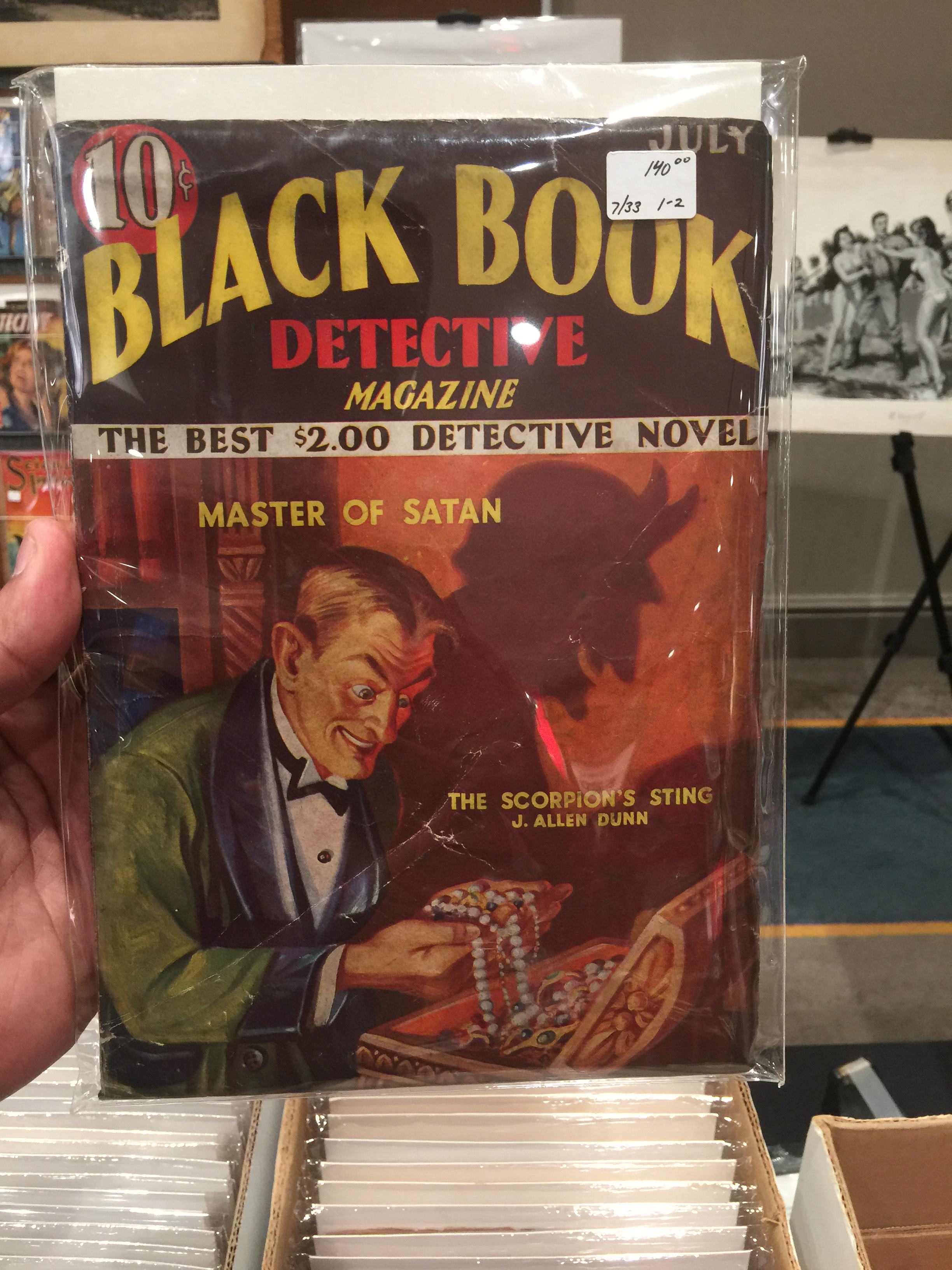 Attendees – A couple of the usual suspects.

Walker Martin – the man who collects everything

And Digges La Touche, the man who has everything and can’t remember where he put it 🙂

Marathon sessions on Friday and Saturday for the auctioneers and bidders 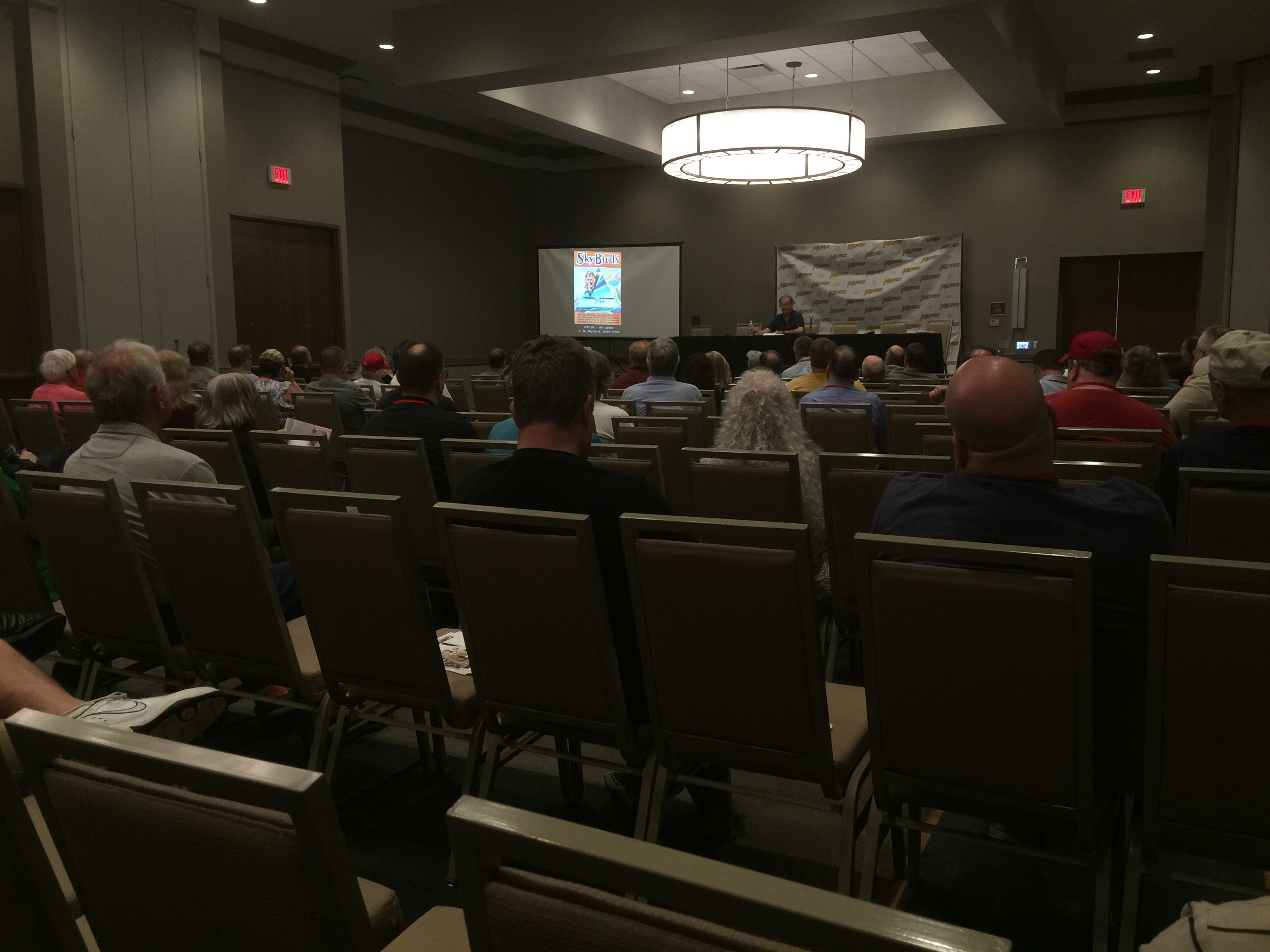 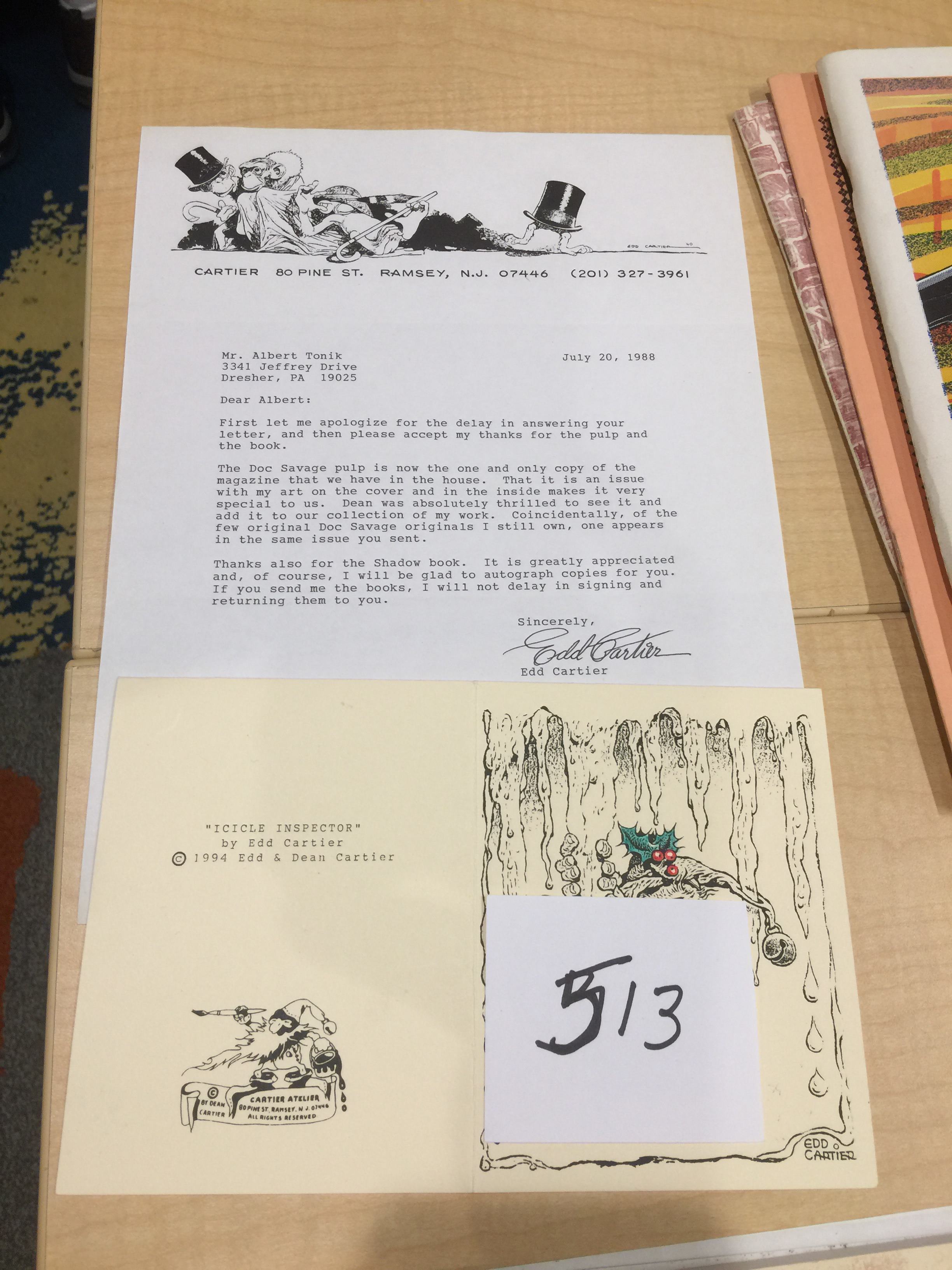 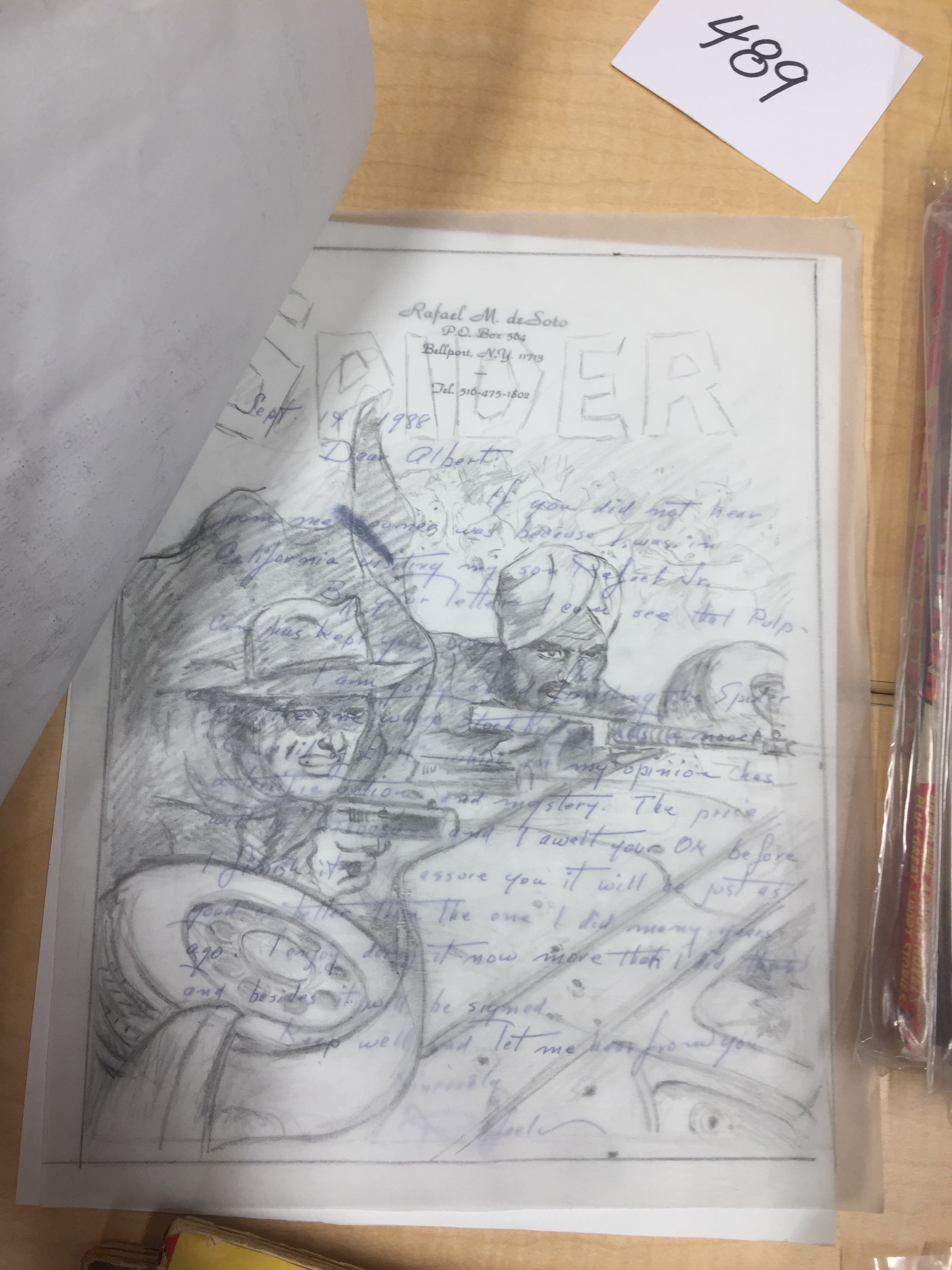 Mark Wheatley’s artwork for Swords Against the Moon Men 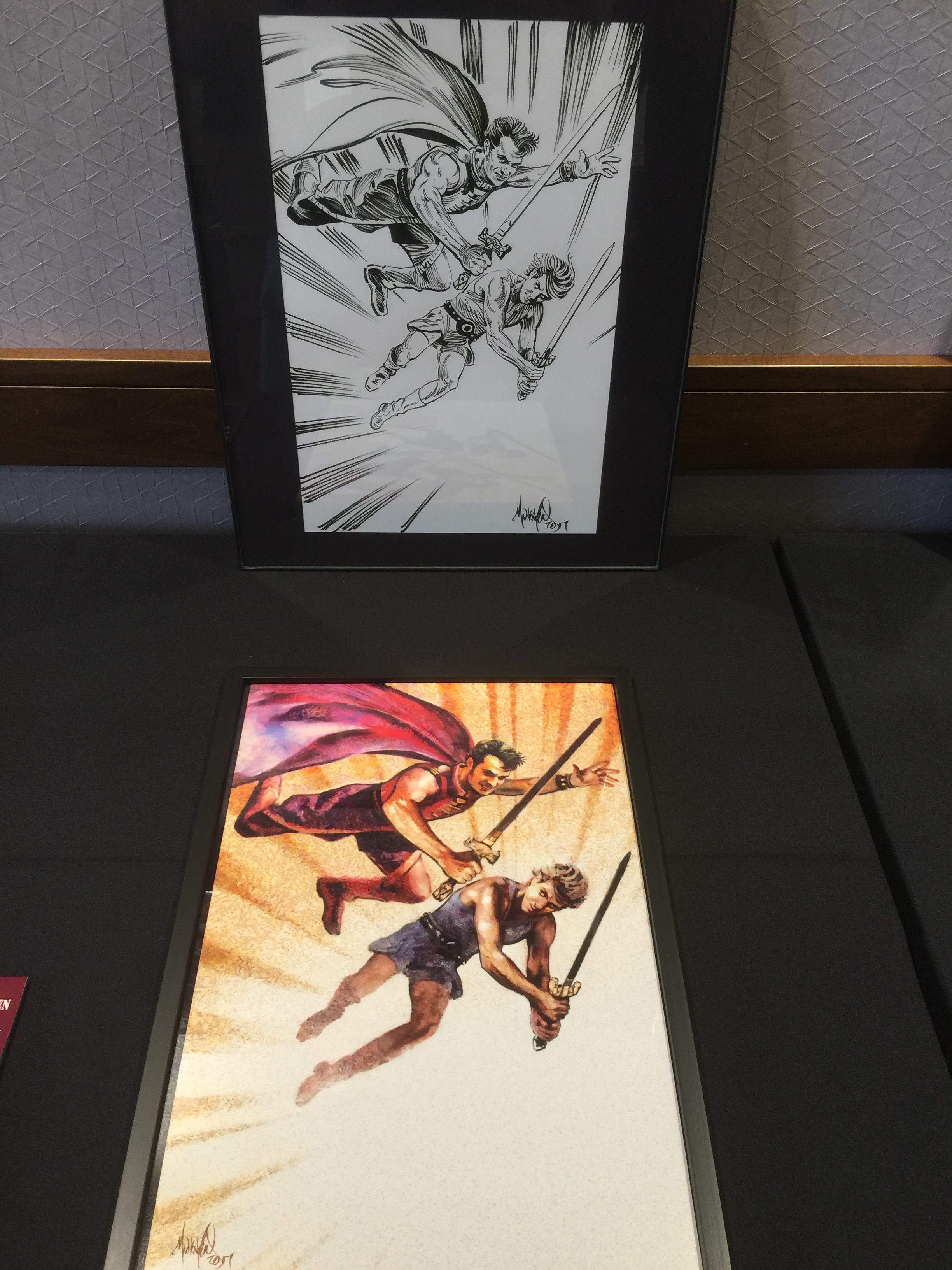 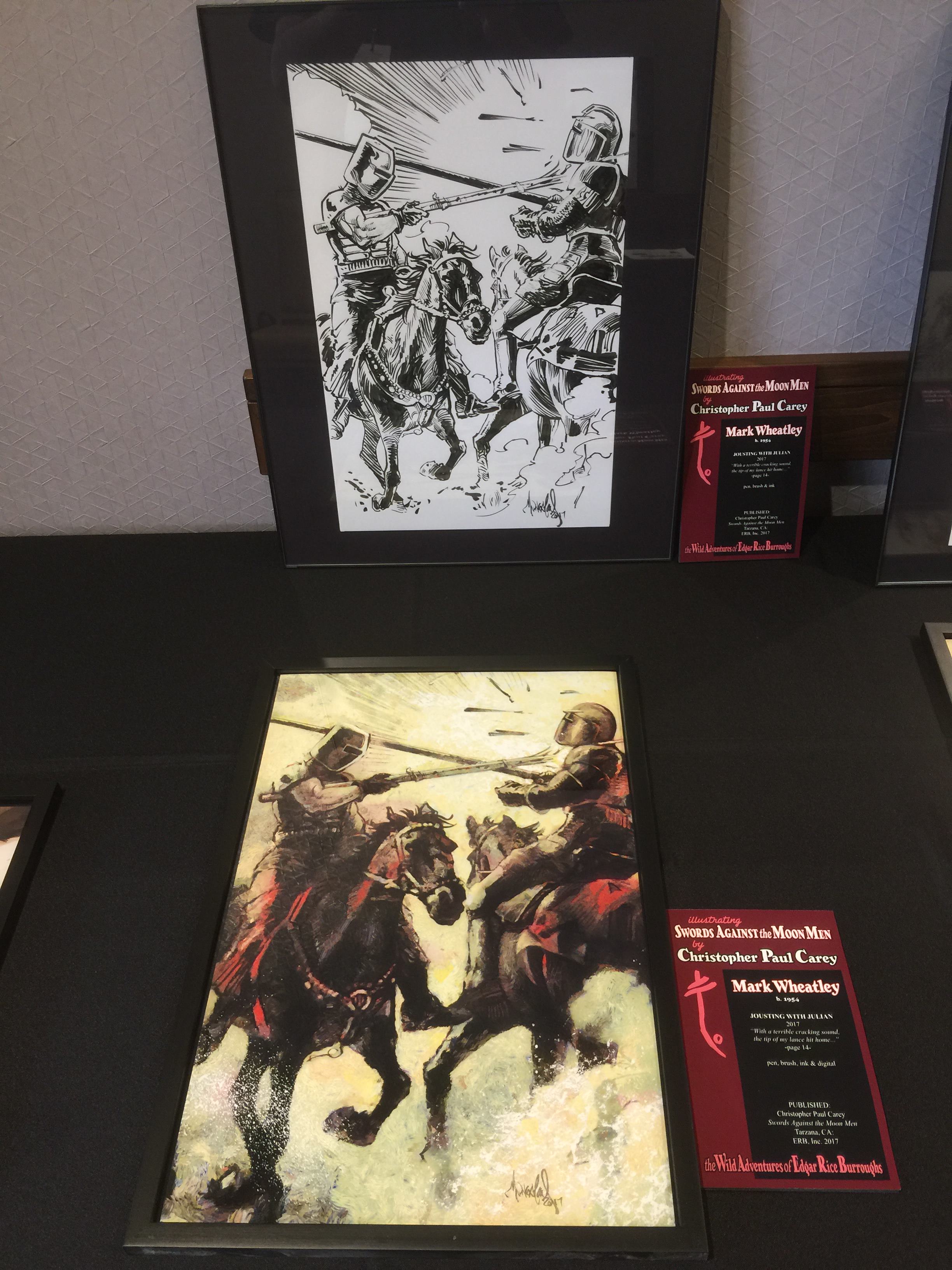