NEW YORK. Jan. 24. Two pulp magazine editors were held today on charges of grand larceny; and forgery in connection with an alleged $96,000 swindle in which Assistant District Attorney Charles S. Woolsey said they forged and cashed checks made out by their firms for manuscripts that were not submitted.

The editors, Kenneth W. Hutchinson, 45. and Wilton Matthews, 36, were arrested last night in Woolsey’s  office. Woolsey said that for three years the editors had contrived to have their firms, the Arrow Publishing Company, Inc., and Trojan Publishing corporation, make out checks to well-known authors which the editors then cashed.

For two years, Woolsey said, the editors also purloined notices of income sent the writers for tax purposes, but one such notice was received by T. W. Ford, a writer – for $2850 that he had not received. He reported it to Frank Armer, general manager of the companies, who asked Woolsey to Investigate.

Woolsey said the editors, learning of the Investigation, sent Ford a letter telling him the notice had been sent through error, and sent another letter to Armer over Fords forged signature, saying that he was in error in reporting he had not received the $2,850 in question. One of the 16 magazines for which the editors handled stories carries at the end of each story, “Crime does not pay.”


And not all plots were original, as you can see from this clip

Taken from the movie Blond Inspiration, it’s the story of a pulp magazine author turned editor. Synopsis of the movie, courtesy TCM. 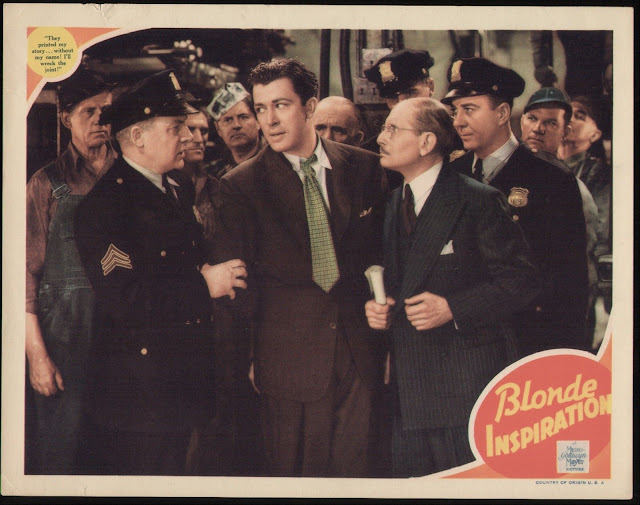 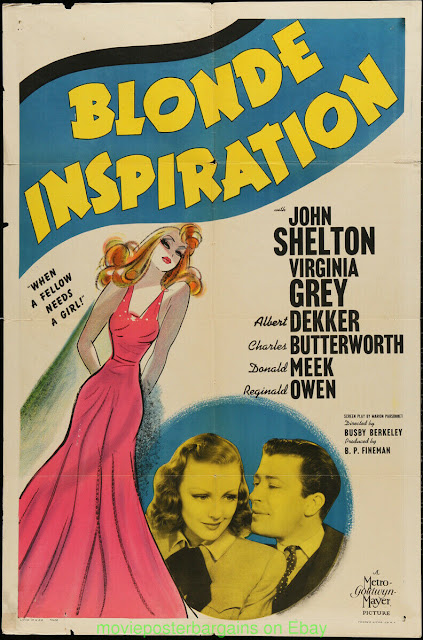