It’s been a while since i posted some action/adventure fiction on this blog. This story originally appeared in the March 1929 issue of Everybody’smagazine. In the last couple of years it was published, Everybody’s became a pulp magazine.  This was a bit surprising as the publishers, The Ridgway Company, already had one pulp magazine in their stable – Adventure. Everybody’s was in the same genre (general action/adventure), used the same authors and illustrators and even the same editor, William Corcoran – the designated successor to Adventure’s Arthur S. Hoffman. So why not just put out more issues of Adventure every month? 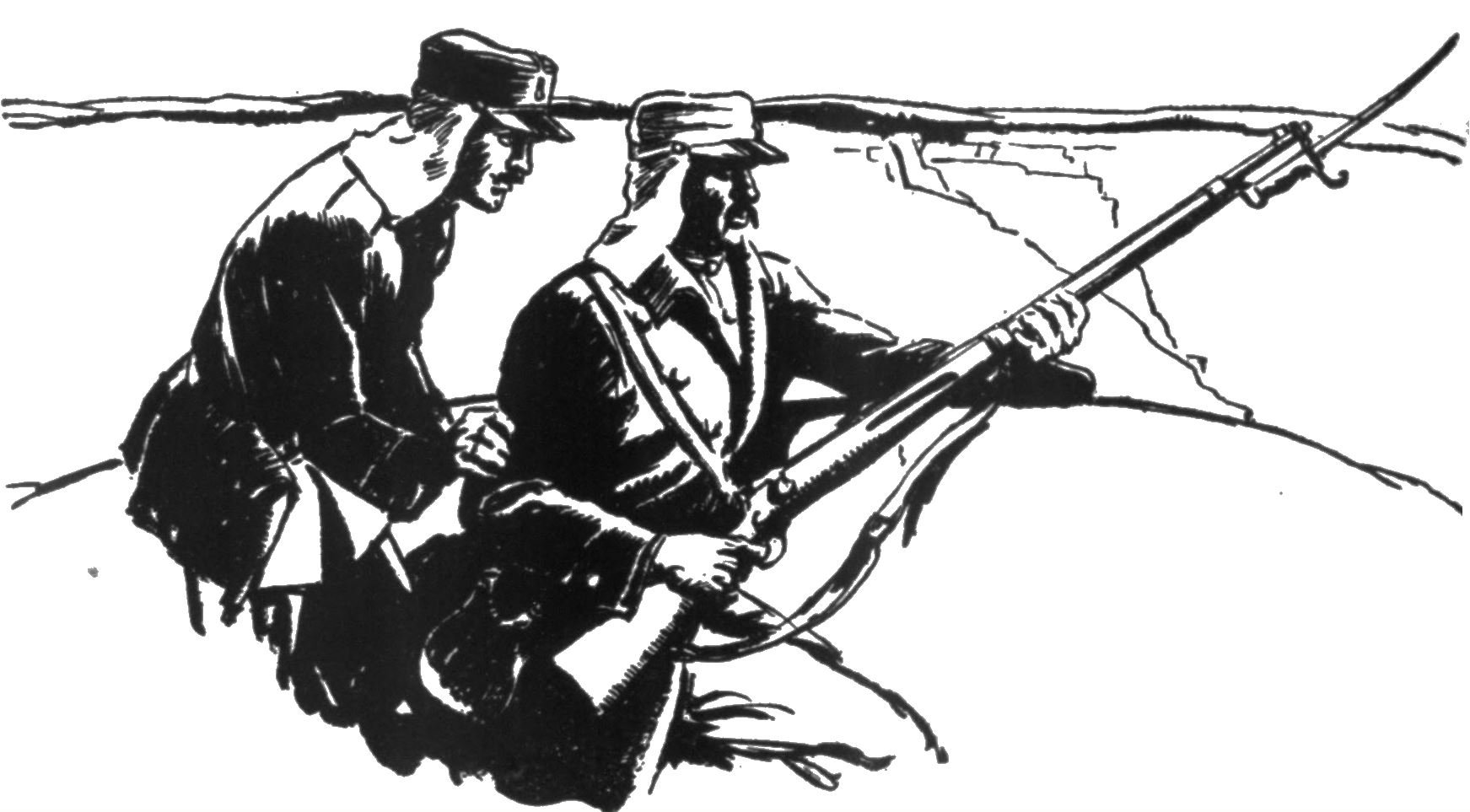 Maybe they wanted to clear inventory. At the time, Adventurewas being revamped into a more slick-ish magazine of the outdoors. The fiction had to be slanted differently, and finding their inventory of pulp stories surplus to their needs, they recycled it in Everybody’s.

No matter why it happened, I am glad of that policy as it resulted in more quality action/adventure fiction to read. And here is a cracking example from Surdez, one of Adventure’s most prolific authors. He specialized in French Foreign Legion stories, a genre that has died out today. Most of these involved tough men in tough situations, facing moral choices that resonate even today.

I won’t spoil the story by telling you more.